Indigenous to South Africa  polygalas are easy-to-grow, low maintenance and water wise plants that provide a dazzling display for many months of the year. 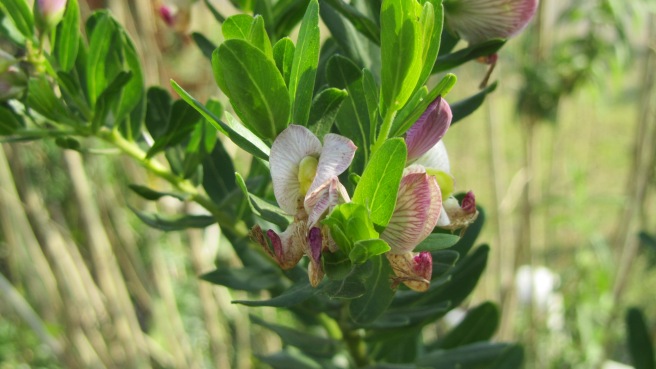 There are about 600 Polygala species that occur in temperate and warm regions all over the world. Of that, 88 species are specifically indigenous to southern Africa, occurring mainly in the fynbos region of the Western Cape.

Polygala myrtifolia is a common, widespread pioneer shrub with pretty mauve flowers on and off throughout the year with a peak in spring, hence the names Augustusbossie and September bush. 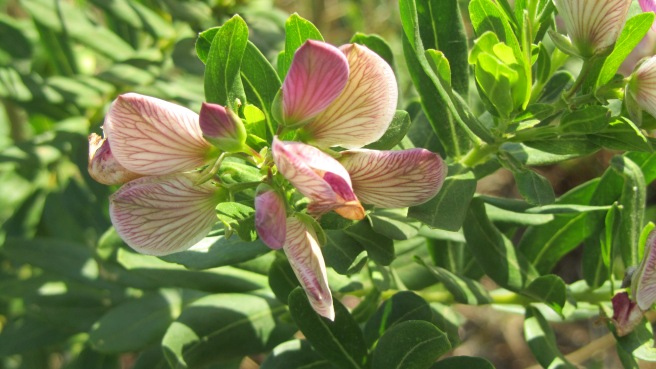 Polygala myrtifolia occurs naturally from the Bokkeveld Mountains near Clanwilliam in the Western Cape to Kwazulu-Natal. Along this wide distribution area changing from winter to summer rainfall, it is commonly found growing on dunes, rocky slopes, in forests, along streams, in scrub and open grassland. 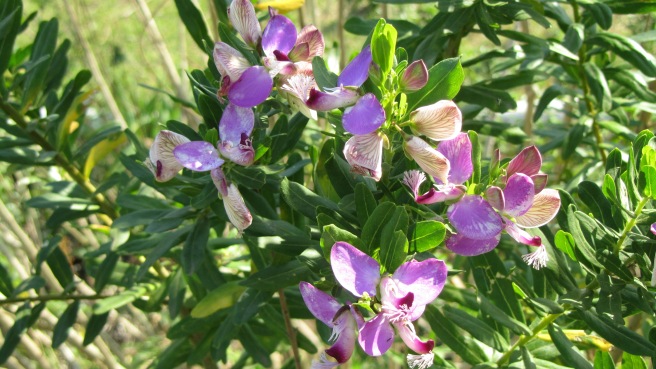