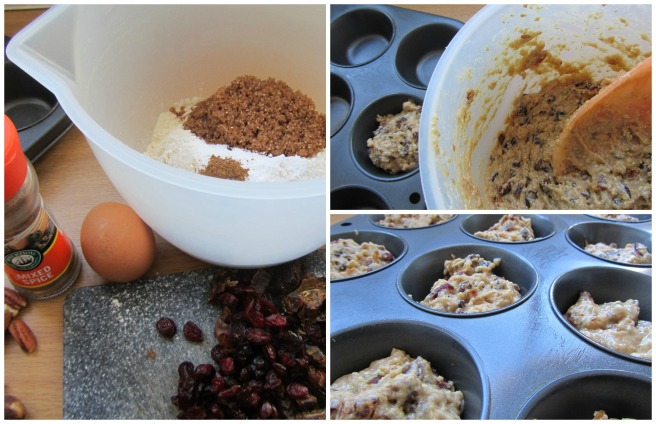 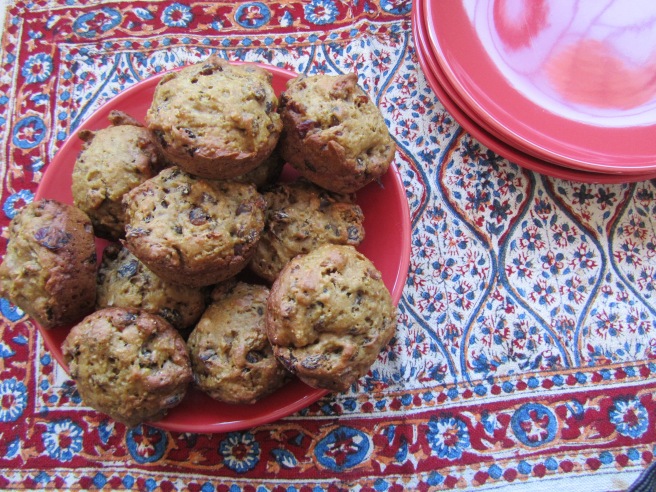 A Cobbler refers to a variety of dishes, particularly in the United States and United Kingdom, consisting of a fruit or savoury filling poured into a large baking dish and covered with a batter, biscuit, or pie crust before being baked. Wikipedia 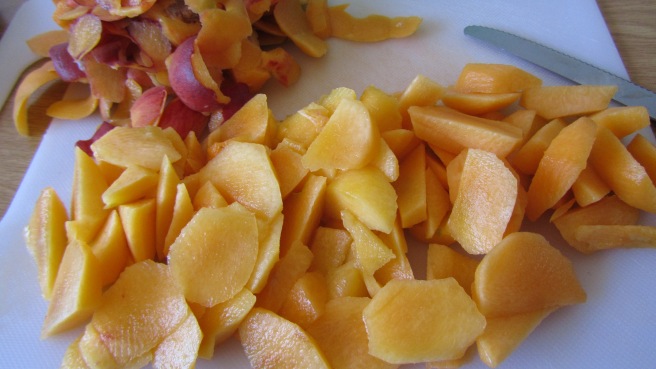 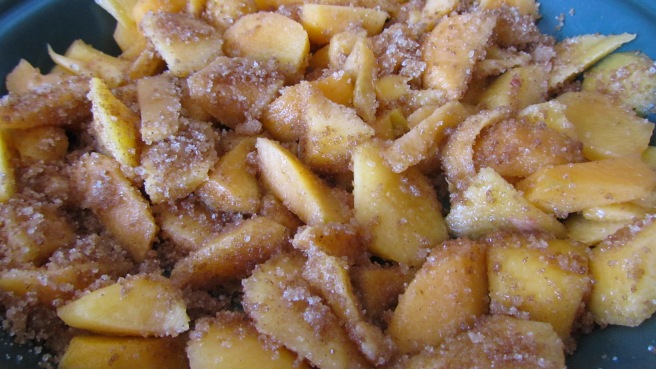 Remove peaches from oven, and drop spoonfuls of topping over them. I grated it over the mixture. Sprinkle entire cobbler with the sugar and cinnamon mixture.

Bake until topping is golden, about 30 minutes. 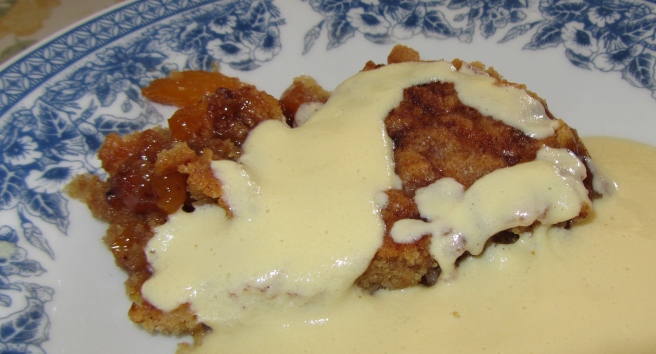 Serve it with a custard.