Pull Up A Seat

Photo of the Week Challenge 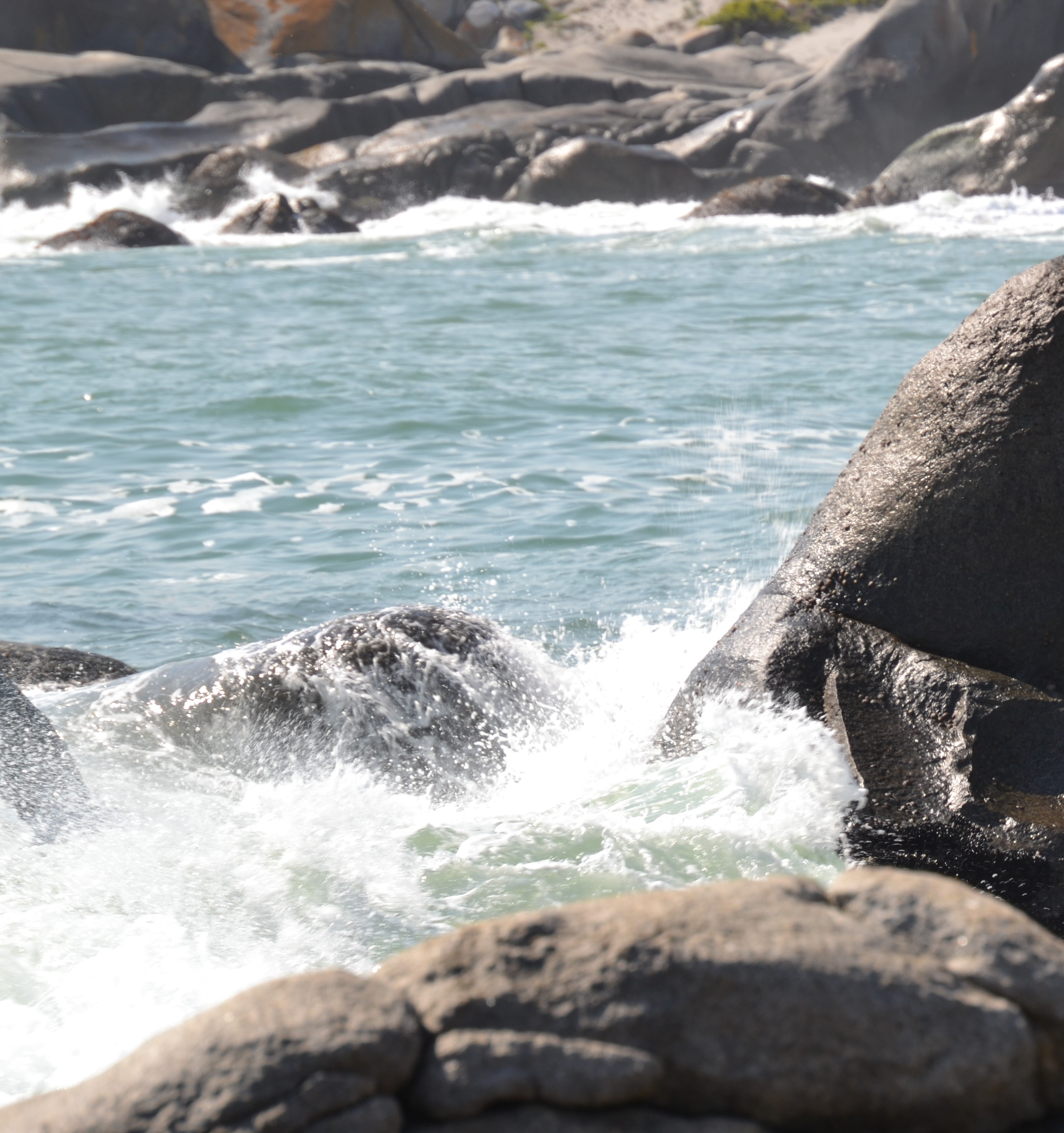 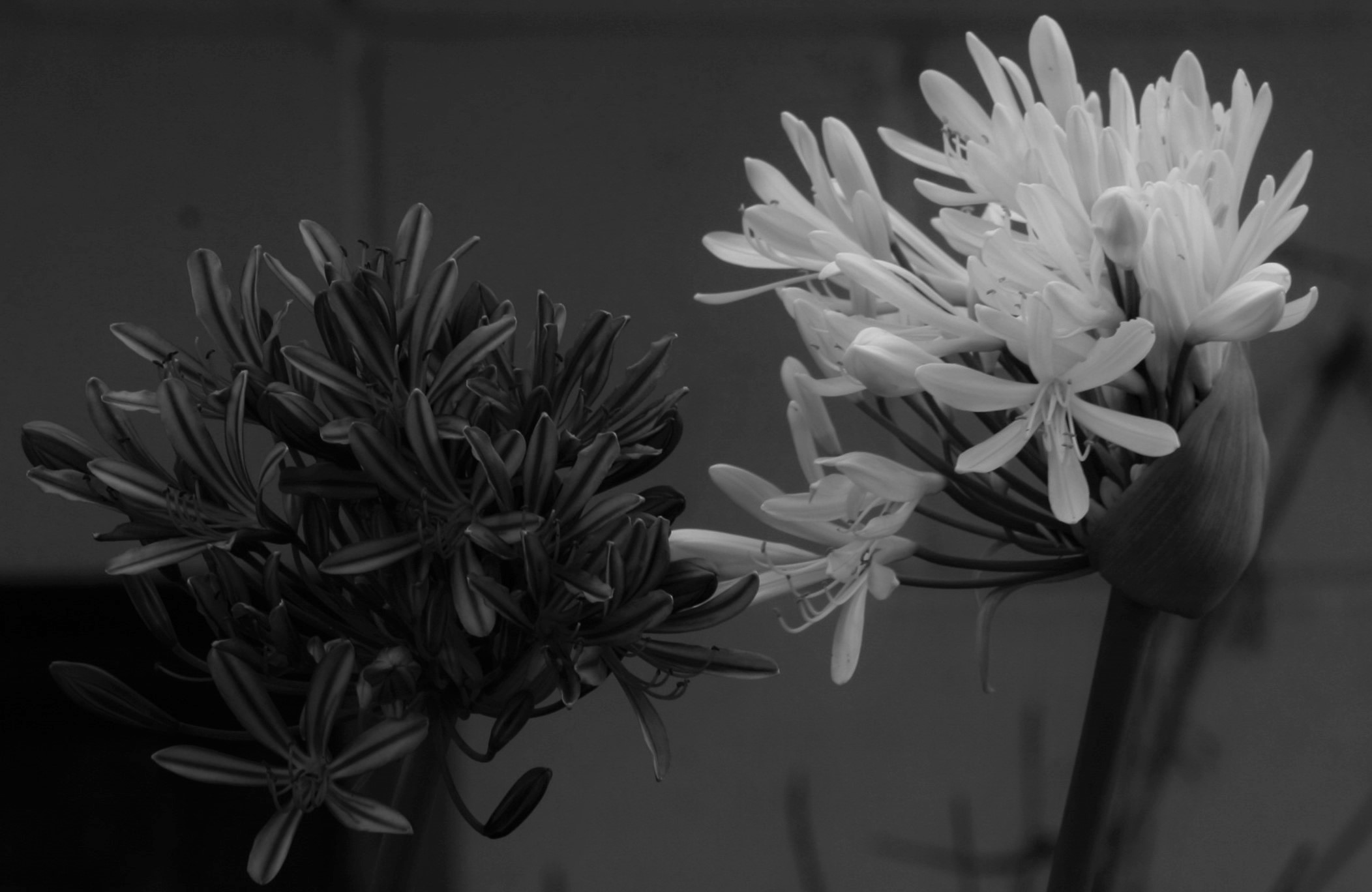 Susan and GC invite you to take a “quickie” snap shot of your preferred summer footwear.

This style of footwear has been worn by the people of many cultures throughout the world, originating as early as the ancient Egyptians in 1,500 B.C.

In the United States the flip-flop descends from the Japanese zōri, which became popular after World War II as soldiers brought them back from Japan. They became popular unisex summer footwear starting in the 1960s.

Crayola issued this color in 1998 under the name ‘Manatee,’ and is currently available in the 120 pack of crayons.

Colour Your World Challenge from Tourmaline

CFFC- Anything man made

Jez is the host of the Water Water Everywhere (WWE) challenge.