Bren over at Ryan Photography blog has a  Photo of the Week Challenge and the topic for this week is Metal. 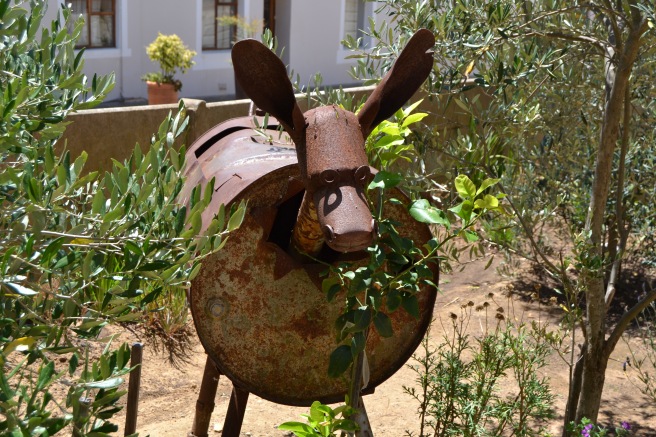 For the southern hemisphere, spring begins on 1 September. 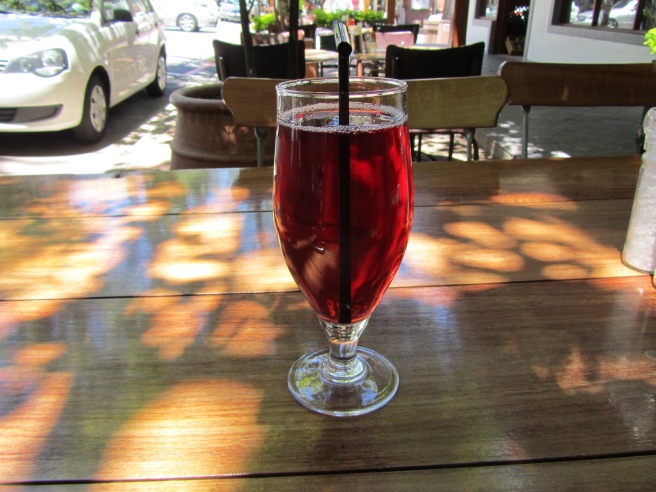 Frittata is an egg-based Italian dish similar to an omelette or crustless quiche or scrambled eggs, enriched with additional ingredients

Pull Up A Seat 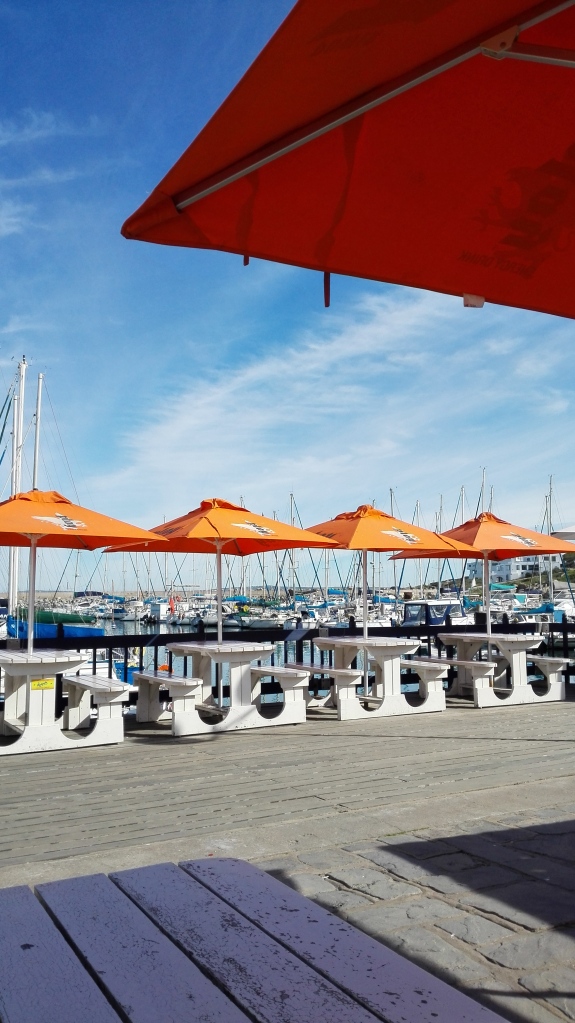 Colour Your World Challenge from Tourmalinenow is back!   It’s now a weekly Challenge.

This week the photo challenge is about the countryside and/or small towns.

Riebeek-Kasteel is one of the oldest towns in South Africa, situated at 80 km north-east of Cape Town in The Riebeek Valley. During 1661 Commander Jan van Riebeeck initiated an inland discovery expedition under the leadership of Pieter Cruythoff. They set off in the direction of Paardeberg and on 3 February 1661 they ascended a lonely mountain and came upon the fertile vista of the Riebeek Valley.

They named it Riebeek Kasteel, in honor of the Commander. In the 19th century both Jan Smuts and Daniel Malan were born on the outskirts of neighbouring Riebeek West, both later becoming prime ministers of the country.

Subsequently farmers established themselves in the valley and during 1900 the town was laid out in and around its existing church and its neighbor The Royal Hotel, the oldest hotel of South Africa. 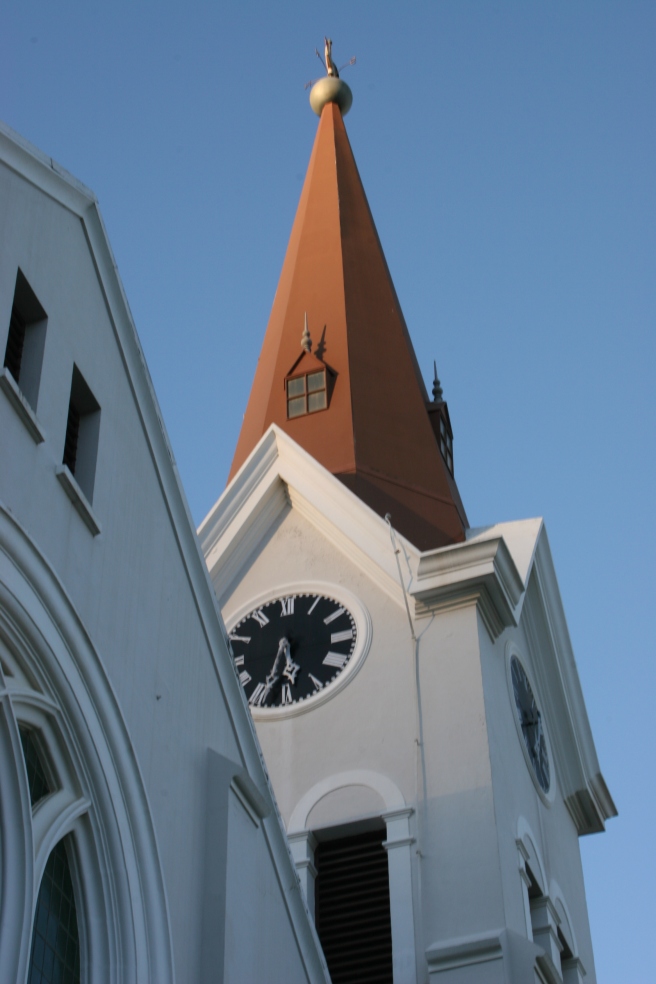 The town eventually developed and today it houses more or less 2700 residents including some of South Africa’s most famous painters attracted by the picturesque surroundings of the valley and Riebeek Kasteel is especially popular for that aesthetic beauty and rural atmosphere. 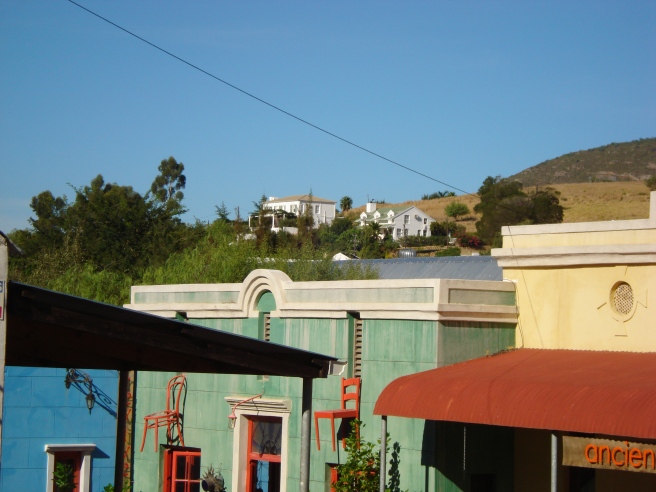 The town also serves as a satellite, a residential settlement for Paarl, Malmesbury and even the Metropole area.

In 2009 Riebeek Kasteel was chosen one of the three most beautiful towns of the Western Cape by the newspaper “Rapport”. The other two finalists were Stellenbosch and Clanwilliam.