it is about the time
when gold meets
the earth

the light emitted
romantically sings
the land to slumber

it is about the time
when thoughts drift
and eyes wander

they follow
painted brush strokes
made by pulling winds

It is beautiful
soft and warm
in the waning sun

Crayola made many changes to their different crayon lines in the early 1930s including several design changes to their Gold Medal line. None of these changes affected the core colors or names even though they had gone through several wrapper designs for the crayons as well.  Crayola did their corporate duty during the depression by having farm folks do all of their crayon wrapper labeling for them; a service that helped folks out during a tough time.

In March Jude is  looking for Wildlife in the Garden

It grows between 6 and 12 inches tall and can spread four to six feet in width. The dark-centered daisy-like flowers range in color from deep purple to white. Some hybrid growers have bred pale yellow-flowering strains. The plant is a perennial in mild climates.

Yesterday we had lunch at the Slipway Restaurant at the harbour of Saldanha Bay, West Coast South Africa.

Red is one of the subtractive primary colors, along with yellow and blue.

Red was widely used in prehistoric cave art, made with red hematite or iron oxide, or red ochre. Early civilizations in China, the Middle East and Europe made red dyes from the madder plant or from a tiny insect called Kermes vermilio. Civilizations in the Americas made brilliant reds from another scale insect, the cochineal; ancient Chinese artists during the Han Dynasty used dye from the madder plant to color silk and pigments from lead oxide to color pottery.

The word red is derived from the Old English rēad.

The red colour was part of the original Crayola set of crayons in 1903. 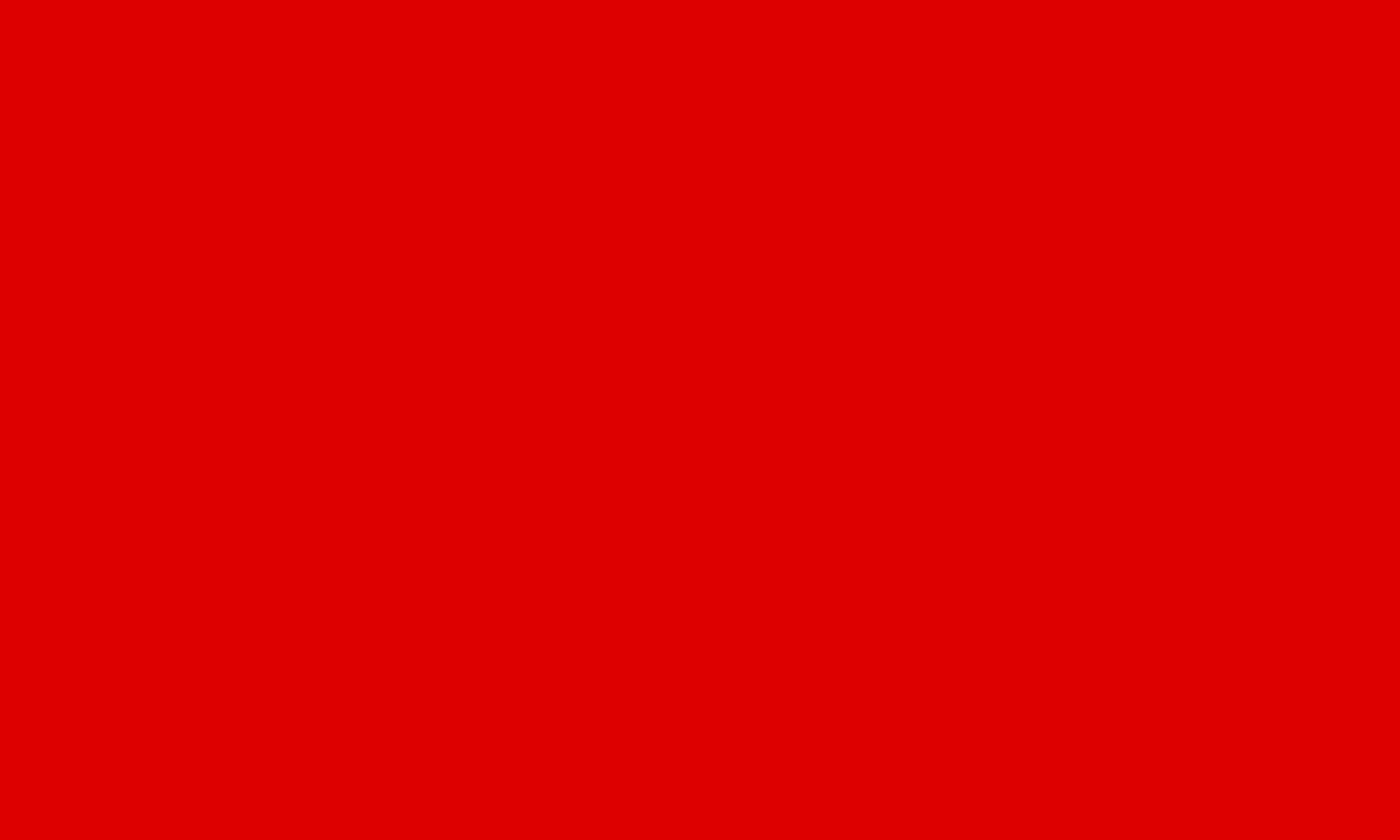 Cee’s flower of the day

If you would like to join in with the Fountain photo challenge then please take a look at her Fountain Photo Challenge Page.

In 1992 Crayola started with their debut of the Big Box; an assortment that was simply wider than the No. 64 but still had the stadium configuration with the flip back lid.  To get to 96 colors, they used the standard 64 colors plus the 16 fluorescent colours . The remaining 16 colors were the ones the consumers got to name.  They started the campaign by first putting the crayons in without color names and advertising the contest right on the box.

The contest ran during 1992 but the winners weren’t announced and shown on the boxes until 1993.

Cee’s flower of the day