In March Jude is  looking for Wildlife in the Garden

This species is endemic to southern Africa, mainly in South Africa and Namibia, with an isolated population in the mountains of eastern Zimbabwe and western Mozambique. 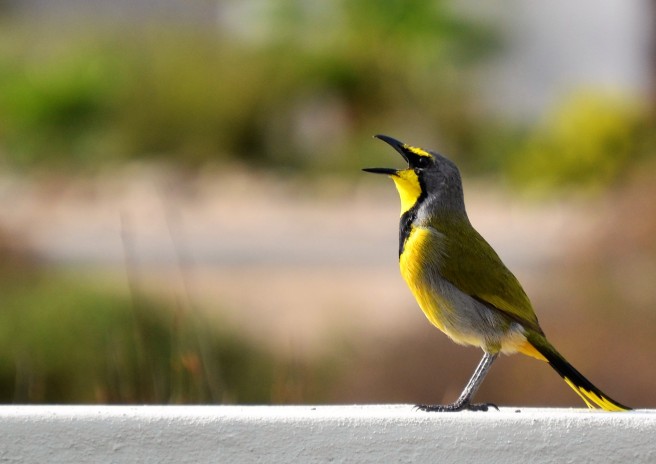 It is a species of open habitats, including karoo scrub, fynbos and parks and gardens in urban areas. The bulky cup nest is constructed in a hedge, a scrub or tree fork. 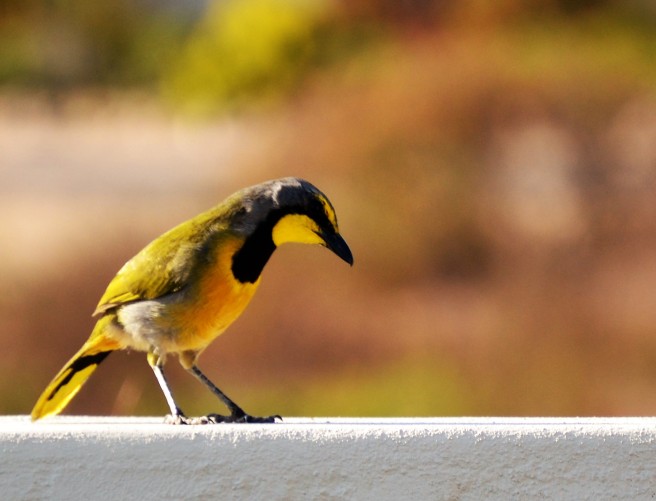 The adult bokmakierie is a 22–23 cm long bird with olive-green upperparts and a  bright yellow tip to the black tail. 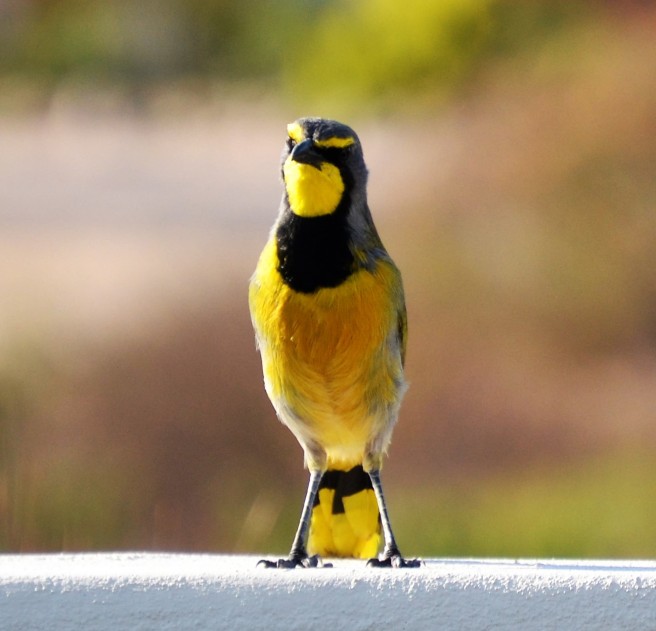 The bokmakierie has a range of loud whistles and calls, often given in duet, but the most typical is the one that gives this species its name, bok-bok-mak-kik. 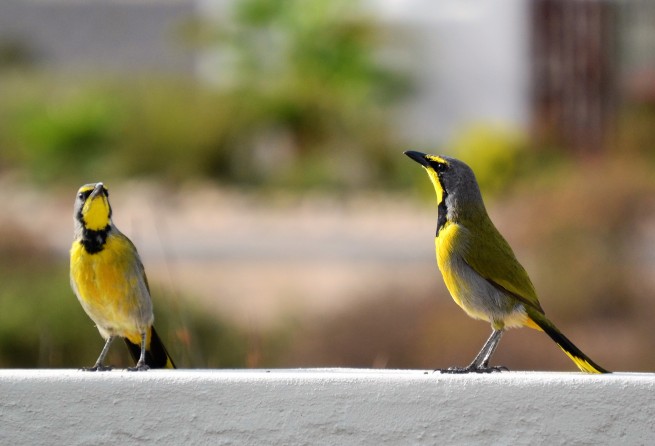 20 thoughts on “garden photography : A Bokmakierie in my garden”