‘Fuzzy Wuzzy’ is a shade of Pink and Brown.

Crayola issued this color in 1998 under the name ‘Fuzzy Wuzzy Brown,’ and is currently available in the 120 pack of crayons.

By 1998, several of Crayola’s earlier specialty sets were off the market and the Hero contests were all over meaning that it was time to put actual color names on all of their new colors.

They came out with the colors in several different boxes.  There was a Wizard’s Giant box featuring 120 colors that had a copyright of 1997 on the box but didn’t appear until early 1998.  For whatever reason, they chose to drop the Brown reference, leaving the color to be Fuzzy Wuzzy.  Though this was a name variation, it was large enough to warrant an official new color name and a closing out of the old one. 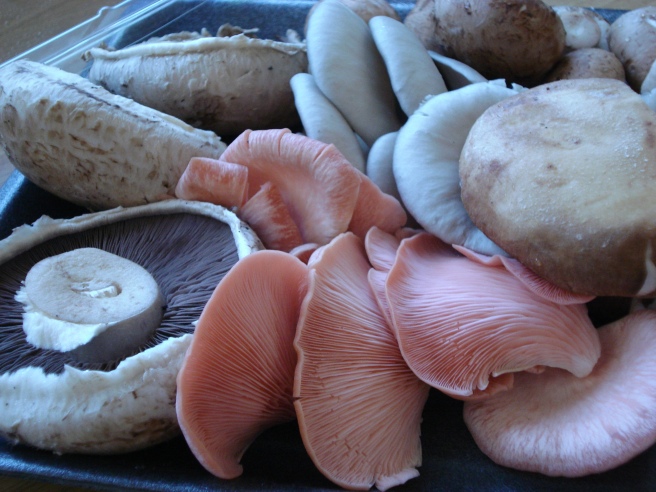