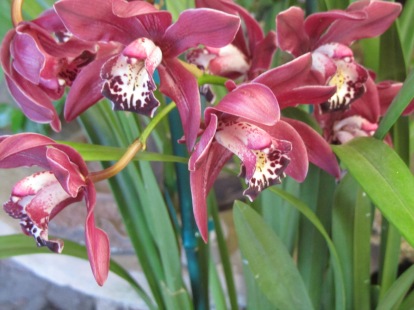 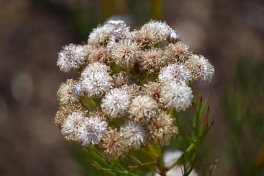 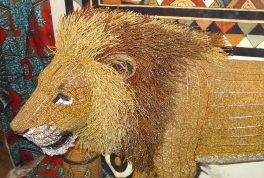 I have used this photo before to illustrate the colour gold, it is still the best I can find. A loin made with thousands of golden beads 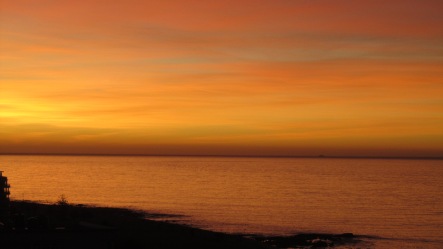 My grandson was very happy to match his toy ambulance 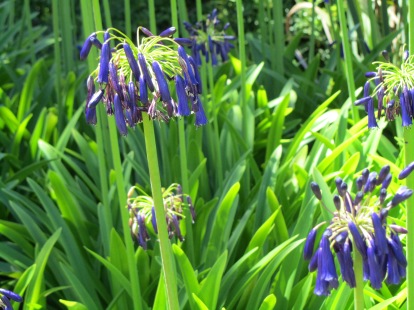 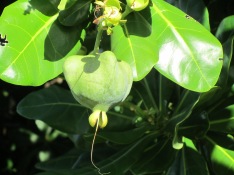 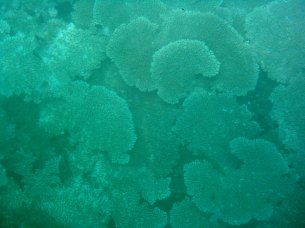 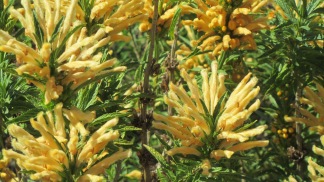 was inspired by Jude’s bench photo challenge  last year and have decided to host a fountain photo challenge. The challenge will run March to December to start with.  Like benches, there are so many different fountains – from the artistic, to the functional, large, small or hidden fountains. After seeing the wonderful world of global benches she is  calling for photos of fountains. For this month it is  Fountains in gardens.

If you would like to join in with the Fountain photo challenge then please take a look at her Fountain Photo Challenge Page.

This color is a representation of the color of the interior flesh of a cantaloupe, the most commonly consumed melon.

The first recorded use of melon as a color name in English was in 1892.

In 1958, “melon” was formulated as one of the Crayola colors.

Mauvelous was developed by Crayola in 1993. It came out in the 96 pack of crayons. The color of mauvelous is a mix of pink and purple creating such a marvelous color.

Maroon is a dark brownish red  which takes its name from the French word marron, or chestnut.

The Oxford English Dictionary describes it as a brownish crimson or claret color. The first recorded use of maroon as a color name in English was in 1789.

Crayola produced this  crayon in the  beginning of 1949. 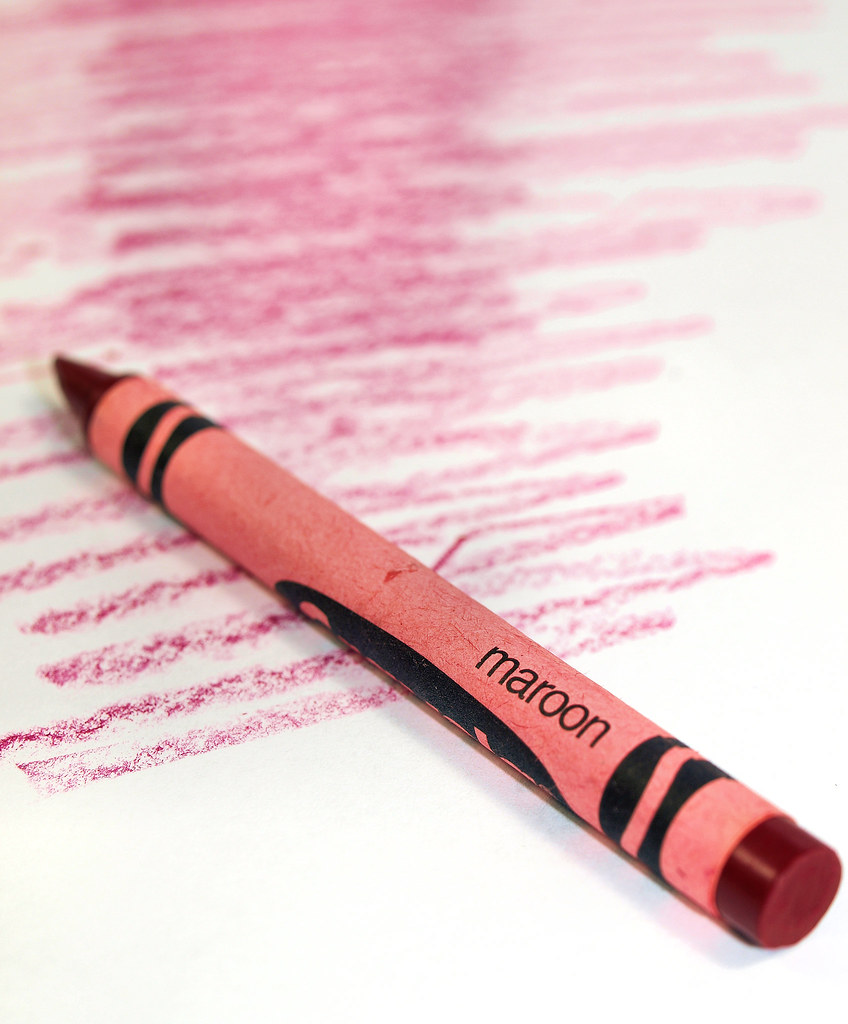 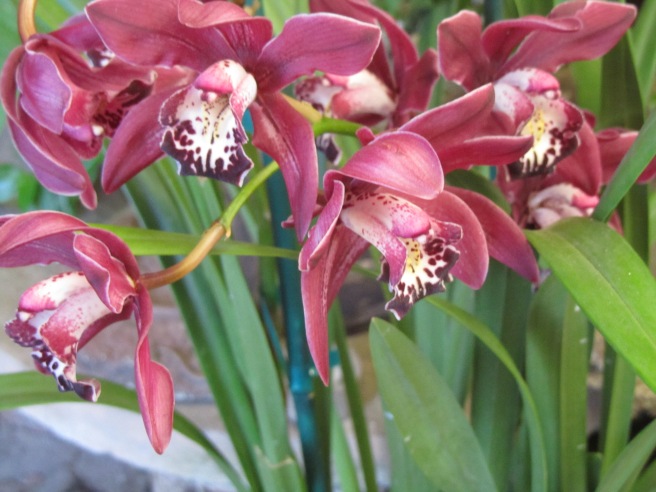 Crayola issued this color in 2003 under the name ‘Mango Tango,’ and is currently available in the 120 pack of crayons.

Crayola produced a special version of their 96-color assortment and by adding a cellophane package of four new colors inside the top of the box they put out their first 100-color assortment. 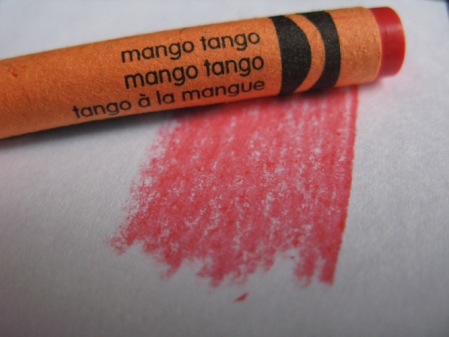 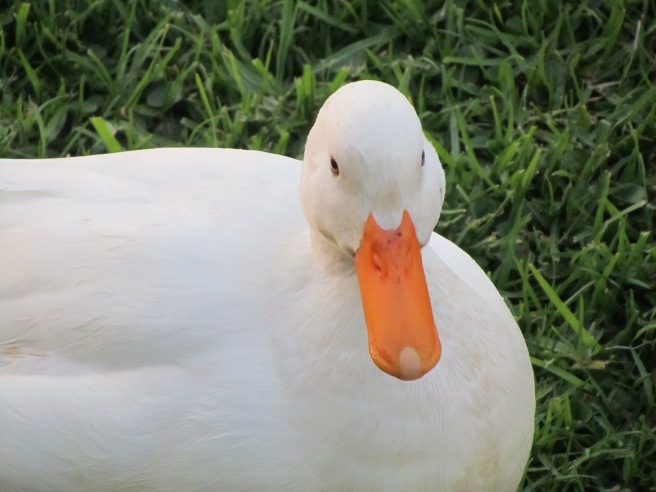 As Nancy says: Bridges are one of the most photographed structures in our world. Some of beautiful, some of urban, some are graffitied. But all bridges link one place to another, whether it’s two sides of a river or creek, two sides of another road, or two sides of an idea. .

Crayola issued this color in 1998 under the name ‘Manatee,’ and is currently available in the 120 pack of crayons.

Manatee coloured Blue crane bird. The blue crane, also known as the Stanley crane and the paradise crane, is the national bird of South Africa. 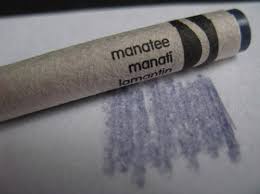 Mahogany is a reddish brown color. It is approximately the color of the wood, mahogany. However, the wood itself, like most woods, is not uniformly the same color.

The first recorded use of mahogany as a color name in English was in 1737.

However Mahogany red is equivalent to the color called mahogany in Crayola crayons. “Mahogany” was made a Crayola color in 1949.

In 1949 Crayola launched their flagship assortment, the new No. 48 box.  The box was an expansion of their existing No. 24 box.

With this introduction there were six colors that seemed to be completely new:  Azure Blue, Cerulean Blue, Dark Red, Lavender, Mahogany, Salmon.

The first recorded use of mahogany red as a color name in English was in 1843.