Photos are visual spaces where shapes and lines, objects, and people come together.

This week, explore the ways lines and shapes can converge in interesting ways through photography. You can take the theme in a literal or an abstract direction, as you see fit — from a photo of a byroad merging into a busy highway to an image of an airport terminal where people from all over the world form hectic, ephemeral communities. 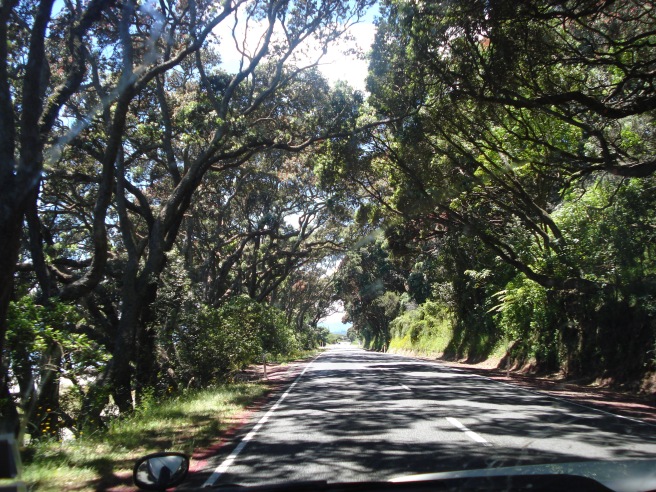 It’s  done! It’s over! One month of finding the right photo for each of the daily challenges!

Last Saturday my sister from flippenblog and I set out to bake our annual batch of fruitcakes!

Fruitcakes are often served in celebration of weddings and Christmas.

The earliest recipe from Ancient Rome lists pomegranate seeds, pine nuts, and raisins that were mixed into barley mash. In the Middle Ages, honey, spices and preserved fruit were added.

Fruit cakes soon proliferated all over Europe. Recipes varied greatly in different countries throughout the ages, depending on the available ingredients as well as (in some instances) church regulations forbidding the use of butter, regarding the observance of fast, Pope Innocent VIII (1432–1492) finally granted the use of butter, in a written permission known as the ‘Butter Letter’ or Butterrief in 1490, giving permission to Saxony to use milk and butter in the North German Stollen fruit cakes.

Starting in the 16th century, sugar from the American Colonies (and the discovery that high concentrations of sugar could preserve fruits) created an excess of candied fruit, thus making fruit cakes more affordable and popular.- Wikipedia 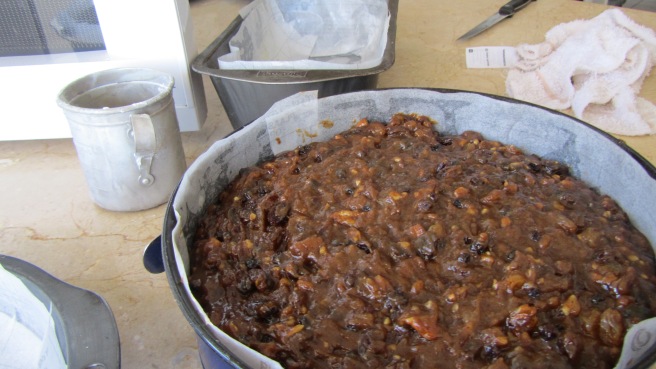 As I said before in a previous post, Christmas in our family is not the same without a fruitcake or 2………  That being said, we managed to bake 11 of them!  ( click on the links for the recipes!) 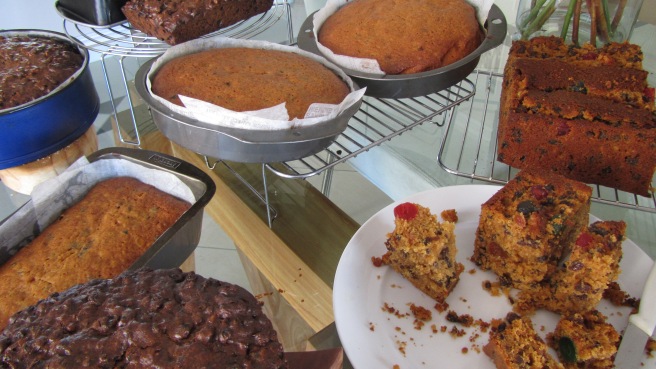 Between mixing and waiting for the boiled fruit to cool down, we had time to admire the glorious weather and views from her balcony!

Now all we have  to do is to wait for our other sister and her husband to join us  this year for Christmas!! 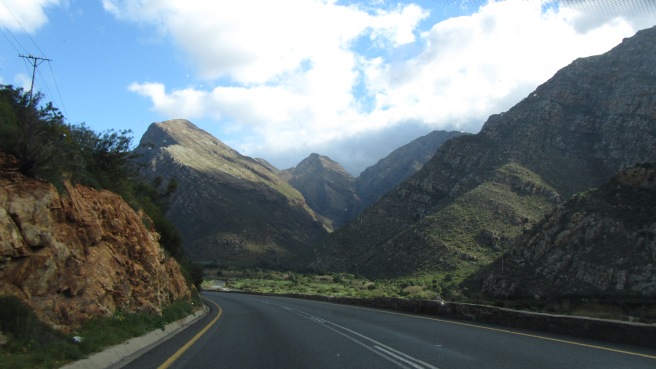 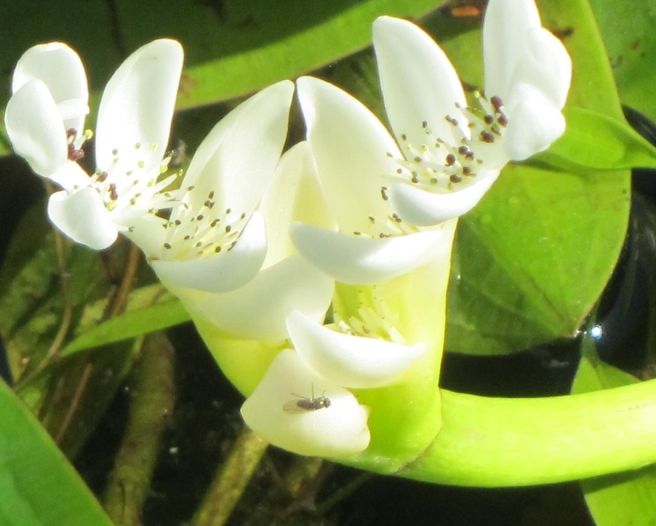 Native to South Africa Western Cape and Mpumalanga Provinces but introduced elsewhere in quiet ponds in warm temperate to subtropical climates in winter rainfall areas. It grows in ponds and vleis which dry up in summer, becoming dormant in the dry summer and growing again when the pools fill with autumn rain. 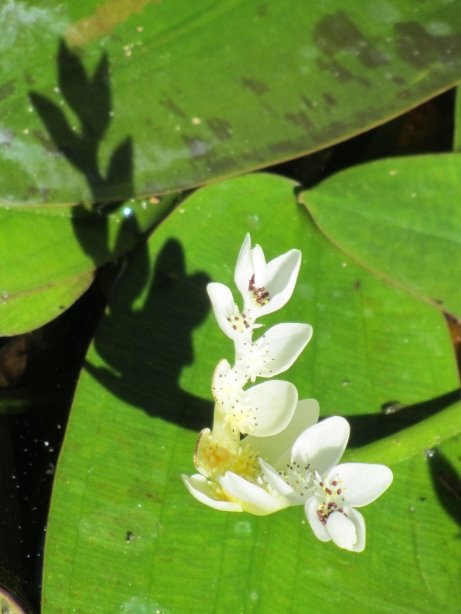 It is widely cultivated in South Africa for its edible buds and flowers, used in the recipe Waterblommetjiebredie.

It will grow in full sun or partial shade. Planting depth should be about 18 inches (45 cm). – Wikipedia

This is a well known local delicacy for the cold winter months. It has become so popular that many commercial plantings have been made in ponds around the western Cape. Cooked with onions, mutton or lamb and a few leaves of the local sorrel/suring (Oxalis pes-caprae) it makes a delicious stew.

The long, oval shaped leaves float on the water, but it is usually the flowers standing up out of the water above the leaves, that attract attention.

Waterblommetjies flower in profusion during winter and spring. Large areas of water in the western, southern and eastern Cape are covered with their sweetly scented, white flowers.

The flower is interesting in that it is really a forked inflorescence bearing tiny, white, one-petalled flowers with brown anthers. The flowers are also the edible part. Bees are very attracted to the flowers and may be one of the main pollinators.

Double can be interpreted in many ways. 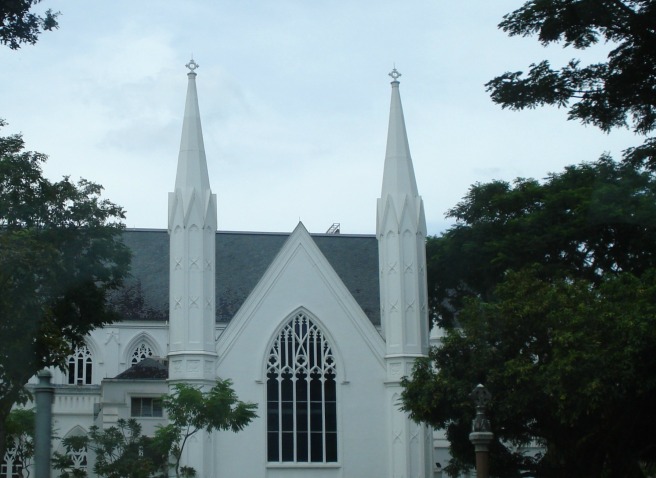 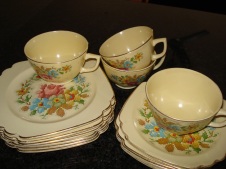 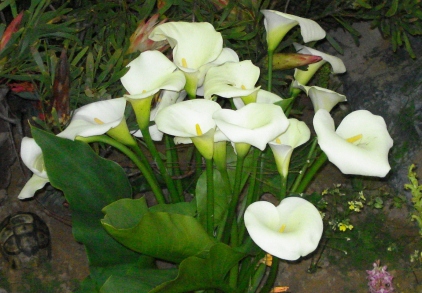 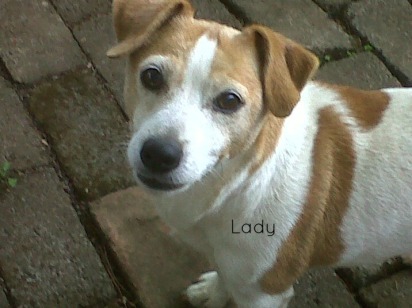 How beautiful is this light pink hydrangea? I absolutely adore these flowers 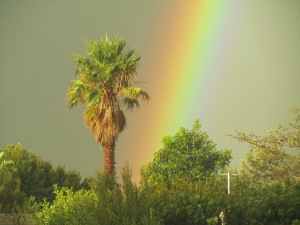 Today is all about straight edges, and tweaking your image to ensure your lines are perfectly positioned. 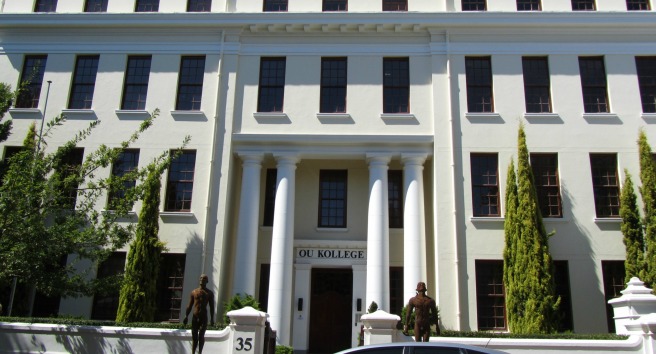 Lemon is a colour somewhat resembling yellow and named after the lemon fruit. The color lemon is a representation of the color of the outer skin of a lemon.

The first recorded use of lemon as a color name in English was in 1598.