Once a week Sue will dip into her old English Oxford dictionary to pick a word on the page that it falls open at.  The challenge is to post a photograph, poem, story – whatever the genre you like best to describe of what that word means to you.

The daily Post’s challenge is to show  something you love. It could be your favorite novel, the light of the moon on your deck at night, the beach on a hot day, or that special you-know-who. 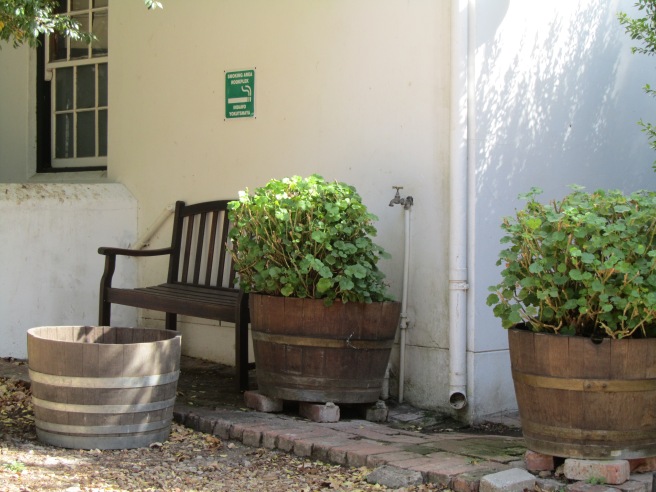 Dear fellow bloggers, my husband and I am going for a while to visit our grandchildren !I will not be doing a lot  of  blogging during my visit!! I am so looking forward to see them!!

The Soap Aloe is highly adaptable and is naturally found in a wide range of habitats across Southern Africa, from Zimbabwe in the north, to the Cape Peninsula in the south. Specifically, it is native to southern and eastern South Africa, south-eastern Botswana and Zimbabwe.

In addition, it is now planted around the world as a popular landscape plant in warm desert regions – especially in the United States, where it is the most popular ornamental aloe in the Tucson, Arizona area, and is also popular in California. 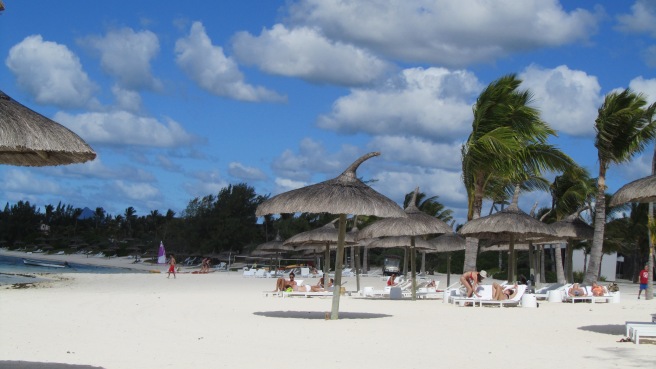 Aqua (from Latin: aqua for water) is a greenish blue color, a variation of the color cyan. Aqua is more green than it is blue. 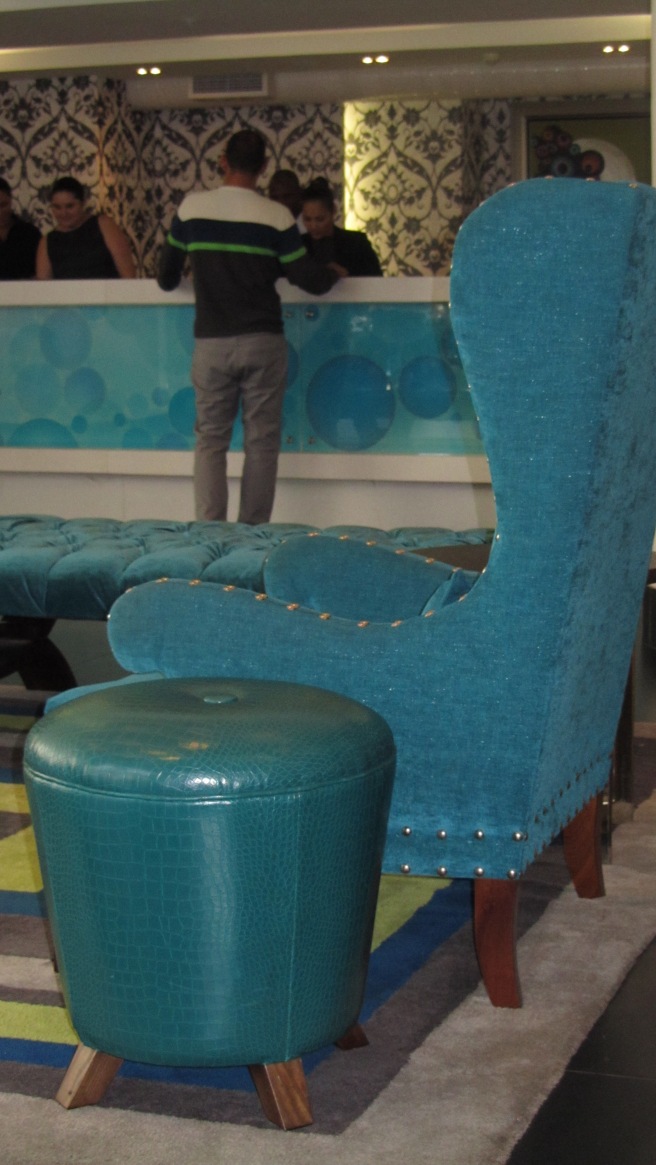 Ed’s challenge for us this week is “anything that you can see through a window and you have to show the window frame.